On Wednesday,February 27, the Saanich Police School Liaison officers will be changing up their uniforms in support of Anti-Bullying Day.

Saanich Police have five full time officers working within the School Liaison Section, dedicated to working with at risk youth within the school system.  One of the many lectures delivered by these officers relates to bullying.  Many schools celebrate Anti-Bullying day to support and better inform their students.

Sgt. Nick ROSS advised that he and his team of officers were brainstorming for unique ideas when the idea of changing the colour of the uniform shirt was suggested.  The idea was to exchange the traditional dark blue uniform shirt to a pink shirt that would be similar in colour to shirts that children and teachers in the schools would be wearing in support of Anti-Bullying Day.  Shortly after, the plan was set into action.

In September 2007, at a High School in Berwick, Nova Scotia, two students, David SHEPHERD and Travis PRICE, purchased and distributed 50 pink shirts after another male student was bullied for wearing a pink shirt to school. 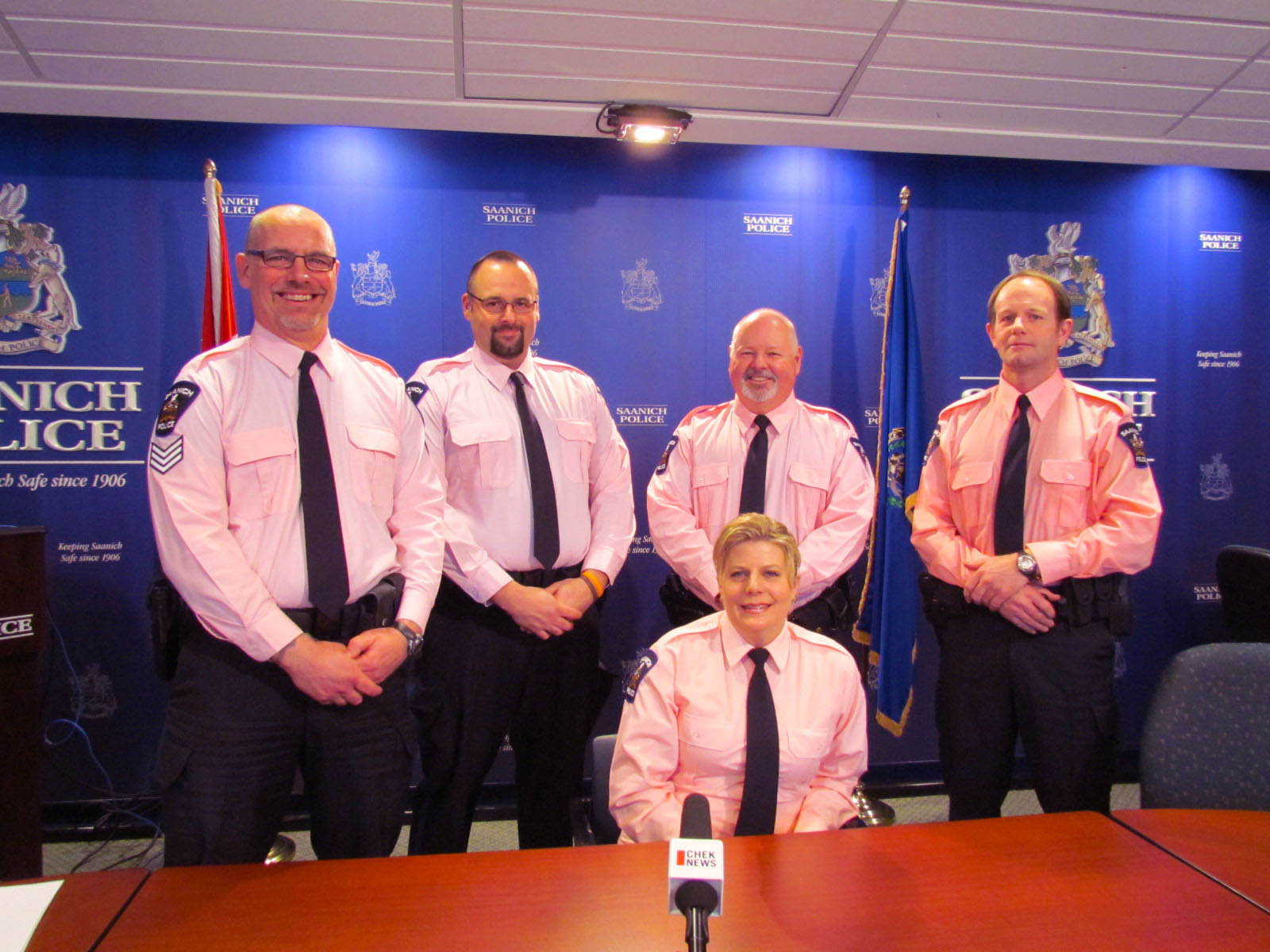 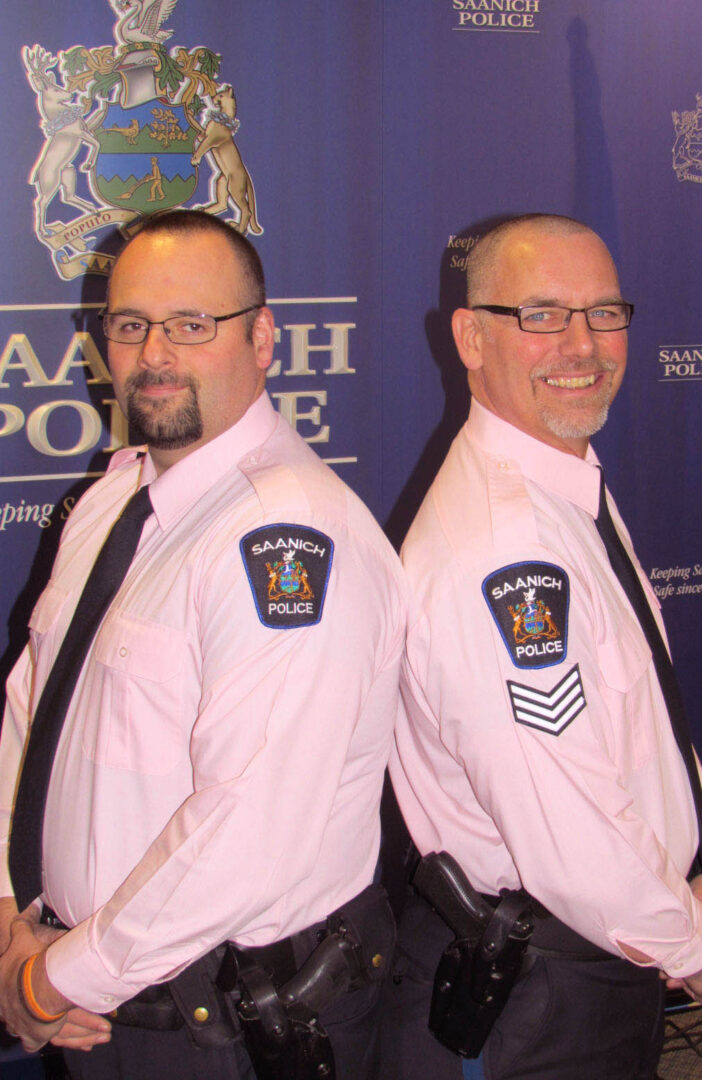