Investigators from the Vancouver Island Integrated Major Crime Unit and detectives from Saanich Police are continuing work on the investigation into the suspicious death of a man who was found in the driveway of a home at Crease Avenue and Wascana Drive.

One of the first priorities of the investigation was to identify the man. Late yesterday, after extensive work, his identity was confirmed to be Andrew Michael Sidor, a 30 year old man from Victoria. Mr. Sidor’s family has now been notified of his death.

“Our sincerest condolences go out to Mr. Sidor’s family and friends. We will continue to put all necessary resources into investigating how and why he died, to bring some level of closure to those who loved him” said Sgt. Julie Fast, Public Information Officer for the Saanich Police.

With his identity known, officers have been able to track some of his movements prior to his death and have obtained surveillance video from the Rock Bay area of Victoria of Mr. Sidor on Thursday, August 15th. Mr. Sidor was wearing the same clothing in this video, as he was found in at the time of his death. However police have not recovered his backpack, nor his shoes.

We believe these two items may provide valuable insights into Mr. Sidor’s death and are appealing to the community for help in locating them. We have included still photos from the video surveillance of Mr. Sidor, showing him wearing his backpack and shoes. 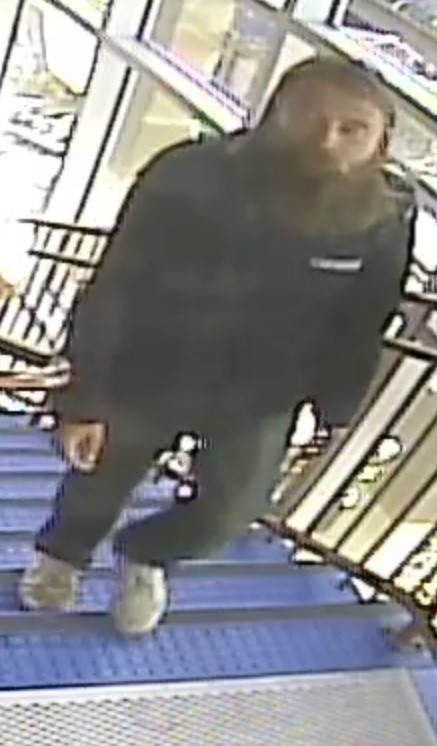 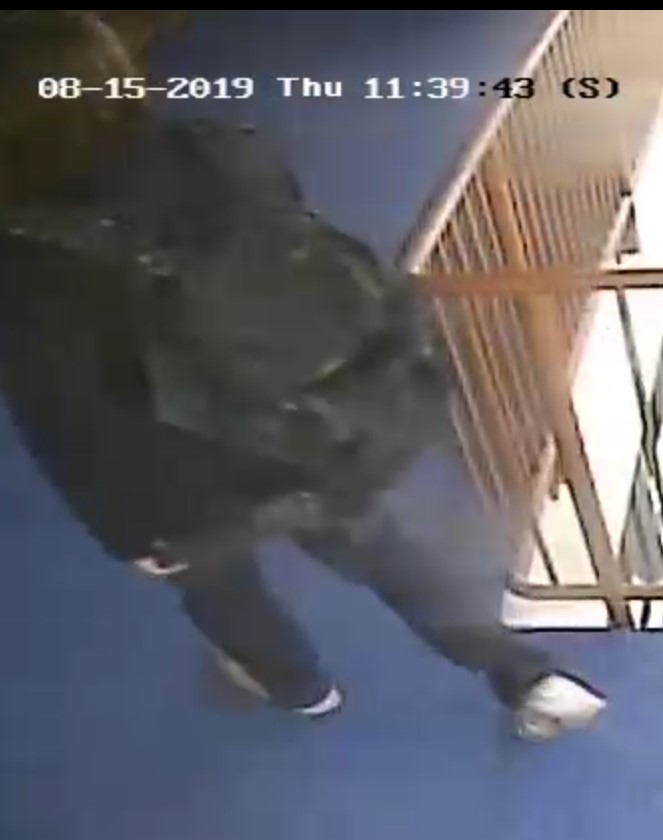 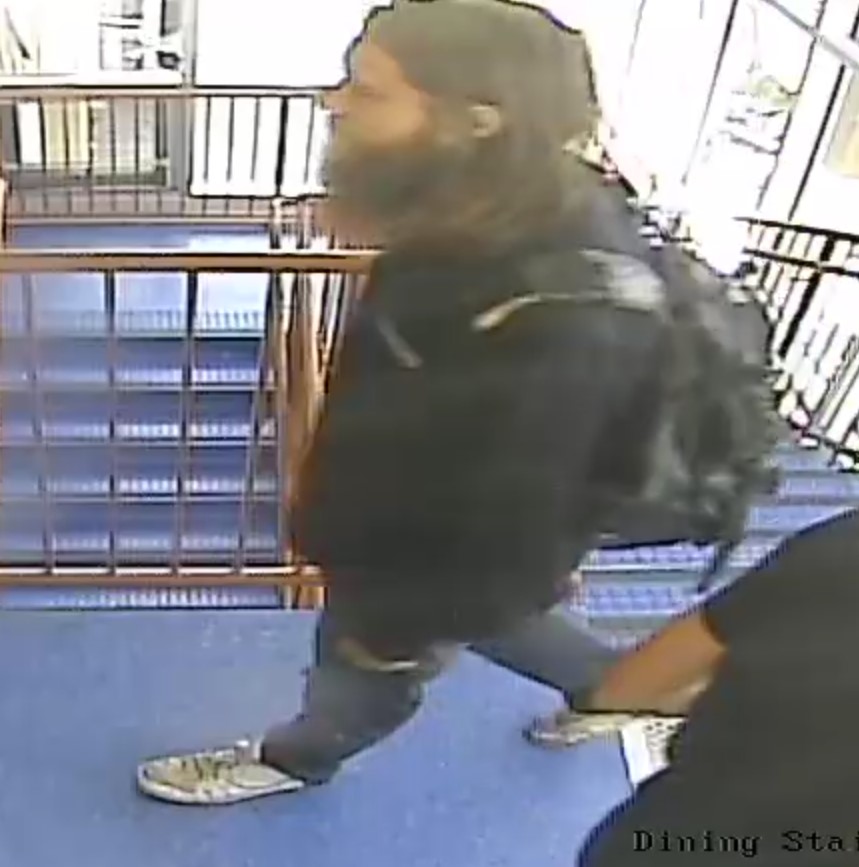 If you find these items, we ask that you call police immediately. Please do not touch them or move them. Additionally, we are asking for anyone who had contact with Mr. Sidor between August 15th and the morning of August 17th, to call us.