At approximately 10:45 pm on December 28, 2019 Saanich Police officers attended Uptown Mall for a report of a stabbing. They learned that a security guard from Uptown Mall had confronted a suspected shoplifter leaving Wal-Mart. At some point during this interaction, the male suspect slashed the security guard on the arm and then fled the scene on a bmx style bicycle. The injury the guard sustained was serious but not life threatening. Police are still investigating this incident and awaiting CCTV footage.

*Update* December 30, 2019: The suspect is described as a Caucasian man, fair complexion, short dark hair, wearing glasses and a red hat, dark clothing, carrying a black backpack and riding a bike (bmx style).We are seeking any witnesses that may have been in the area of Uptown Mall on Saturday December 28 around 10:30 pm that either saw the incident or the suspect, to please contact the Saanich Police at 250-475-4321 or Crime Stoppers at 1-800-222-TIPS.

*Update*January 10, 2020: The following photo is being released via CCTV footage of the suspect involved in this file. If you have any information on the identity of this person, please contact the Saanich Police or Crime Stoppers. 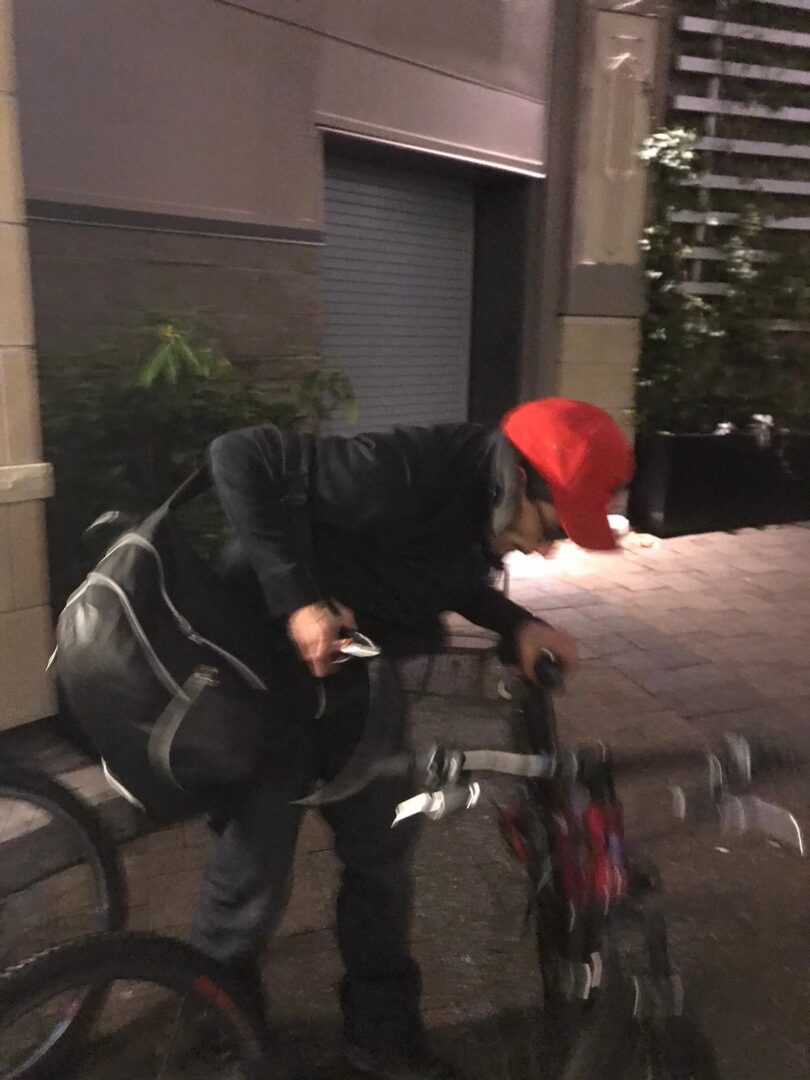