In May 2020, the Saanich Police initiated an investigation into prohibited devices that were being imported into Canada. The devices, Conducted Energy Weapons, were believed to have been purchased online and exported from China. These devices were intercepted in the mail system and turned over to the Saanich Police for investigation.

The person importing the devices had a significant history of drug trafficking/possession charges, along with several weapon-related offences. Investigators also made observations which they suspected were consistent with illegal drug trafficking.

On June 25, 2020, 46-year-old Randy Smith of Saanich was arrested with the assistance of the Greater Victoria Emergency Response Team. A search was carried out of his vehicle and residence, which resulted in the recovery of the illegally imported prohibited weapon, along with items consistent with drug trafficking. Investigators seized several drugs which had an estimated street value of $10,000. There were also weapons seized from the residence, which included a crossbow, brass knuckles, batons, switchblades, a medieval mace, and conducted energy weapons, which are all prohibited devices in Canada.

Smith was held in custody on three charges of Possession for the Purpose of Trafficking and two counts of Possession of weapons contrary to a lifetime firearm/weapon prohibition. 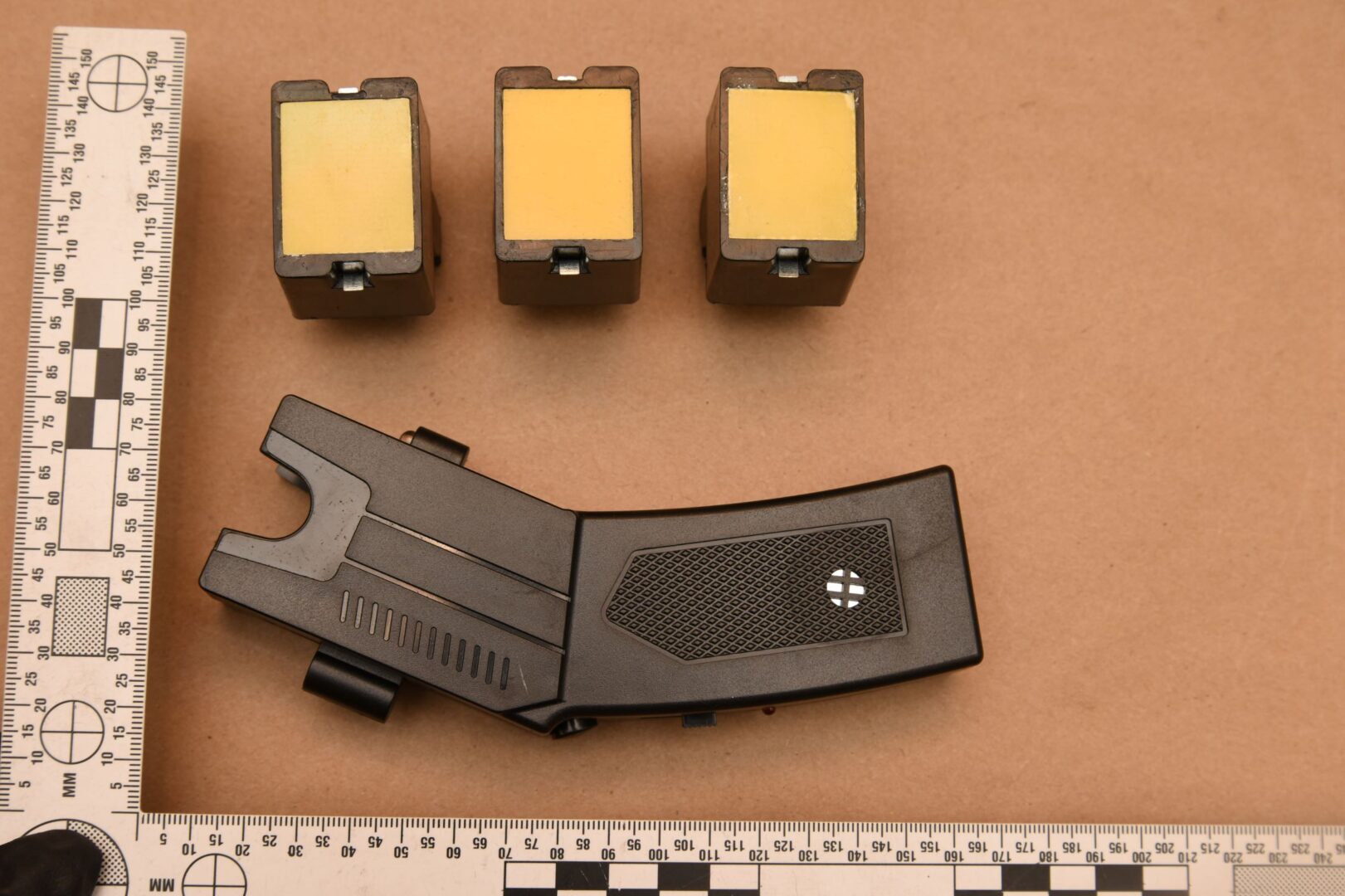 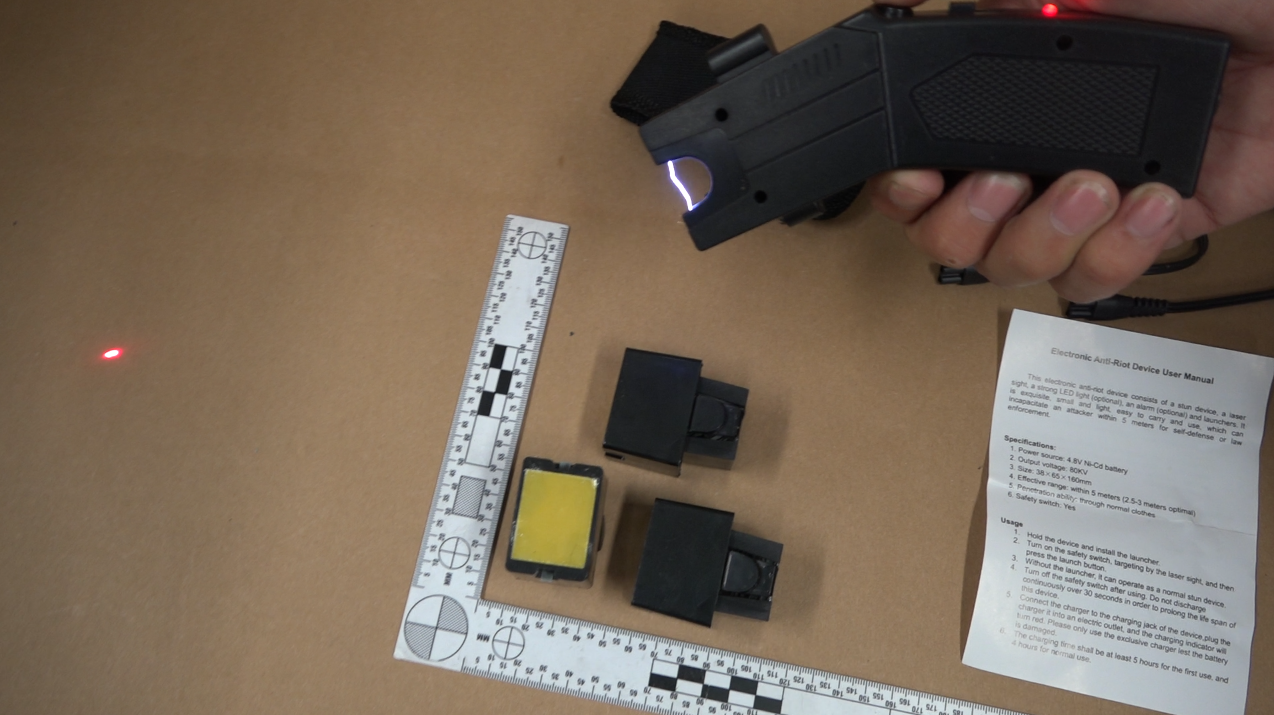