Saanich Police investigators have been working around the clock to try and find missing man Sean Hart, who unexpectedly left the Seven Oaks Tertiary Mental Health Facility on November 6, 2020 and has not been seen since.

While Mr. Hart has been the subject of missing person reports in the past, he has either been found or returned on his own accord within a few days. This file is being worked on 24/7 by both detectives and uniformed officers, however, despite several tips from the public, Mr. Hart is still missing and has not been seen now in almost three weeks.

He is known to walk great distances, often without shoes on, and as such we have involved PEMO (Peninsula Emergency Measures Organization) Search and Rescue to begin looking for Mr. Hart in areas of Greater Victoria and beyond. His mother Penny Hart has flown in from Calgary to help look for her son and is working with and being supported by our investigators.

If you see Sean Hart, please do not approach, keep an eye on him and call 9-1-1. He will require immediate medical attention as he lives with schizophrenia and has not received his medication.

“His family is very concerned for his well-being and we are working with them as well as additional resources to make every effort possible to locate Sean. We would like to thank the public for the tips we have received thus far, and we hope that this release creates even more awareness to help find Sean and bring him home safely.” 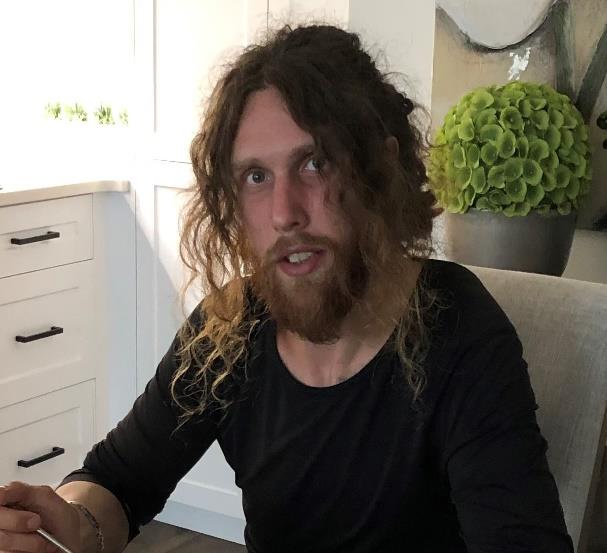 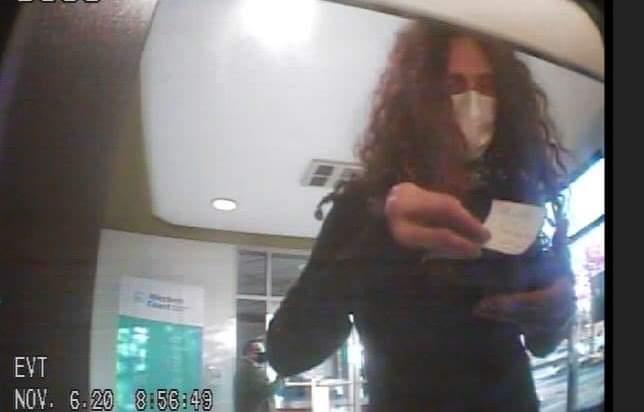 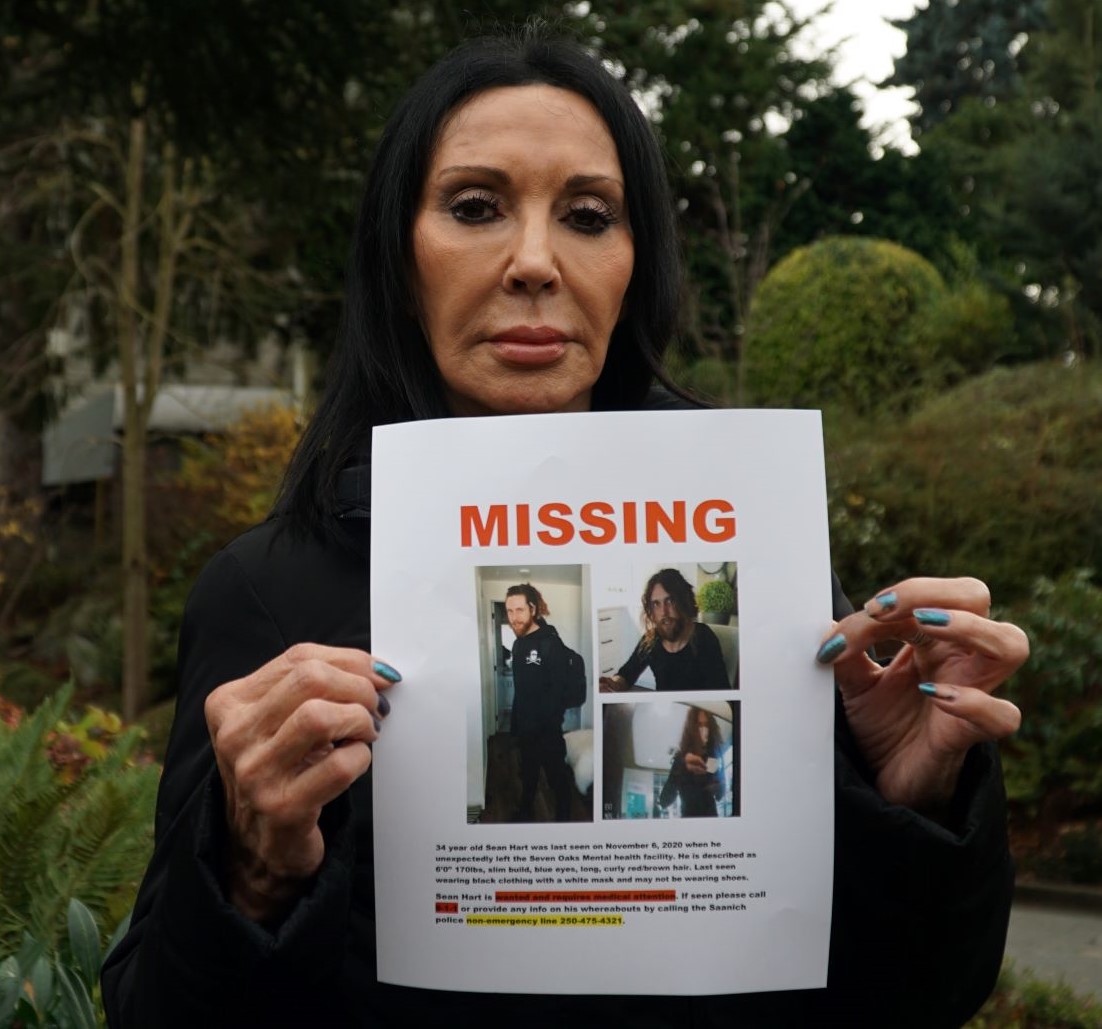