On the evening of September 30th, 2017 Bobby Hamilton was located and is safe.  Thank you for your help.

Saanich Police are asking for assistance from the public to help locate Robert (Bobby) Hamilton.  Bobby was last seen on September 16, 2017 leaving the Seven Oaks Mental Health Facility located in the 4500 block of Blenkinsop Rd in Saanich.

Robert Hamilton is described as a 30 year old Caucasian man, 5’9” tall, weighing 180 lbs, with tribal tattoo on his right forearm, as well as a hockey/flag tattoo on his left upper arm.  He was last seen wearing a blue coat, blue jeans and brown ball cap.

It’s believed that Bobby may have been traveling downtown.  Bobby is familiar with Victoria and has frequented the downtown core in the past.

Bobby is ill and requires medical treatment as without the treatment he may become violent.  If you have seen Bobby, or know his whereabouts, please call the Saanich Police.  Saanich Police are asking if you see Bobby not approach him, due to his possible violent behaviour, and to call Police instead. 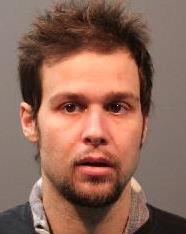 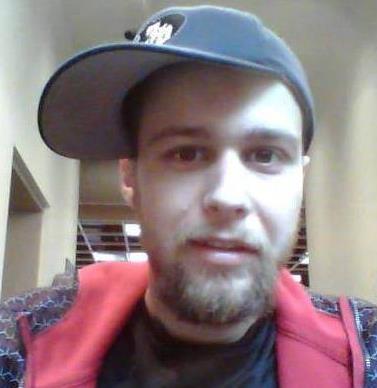