Upon arrival, Saanich Police officers were busy speaking with three individuals in the ground level suite when two additional people fled out the back door and were spotted by K9 officer Const. Morin and his Police Service Dog, Grimm.

32 year old Tighson Laughren and a 26 year old woman in his company were quickly taken into custody by the K9 team for having a number of arrest warrants.

Inside the apartment, police found and seized a loaded .22 calibre Mossberg tactical-style long rifle which was lying on the floor, under the kitchen table. The rifle was loaded with eleven .22 rounds and was ready to fire, with the safety off.

Laughren was turned over to Victoria Police officers and Saanich Police are continuing to investigate these five individuals for firearm and drug offences.

Photos of the seized rifle & magazine and Police Service Dog Grimm are attached. 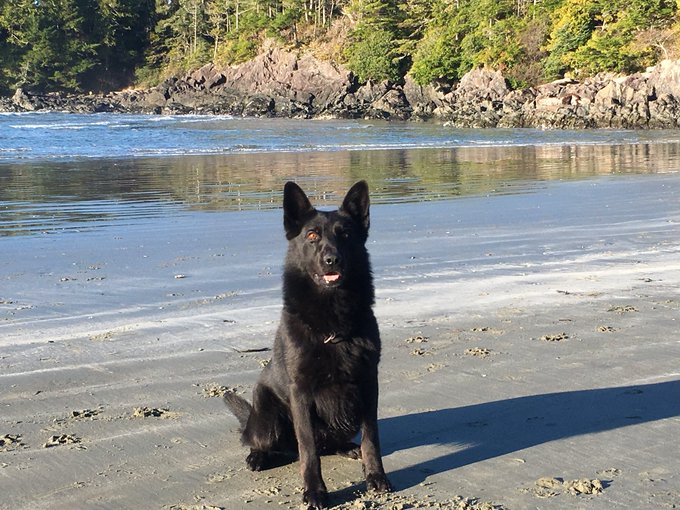 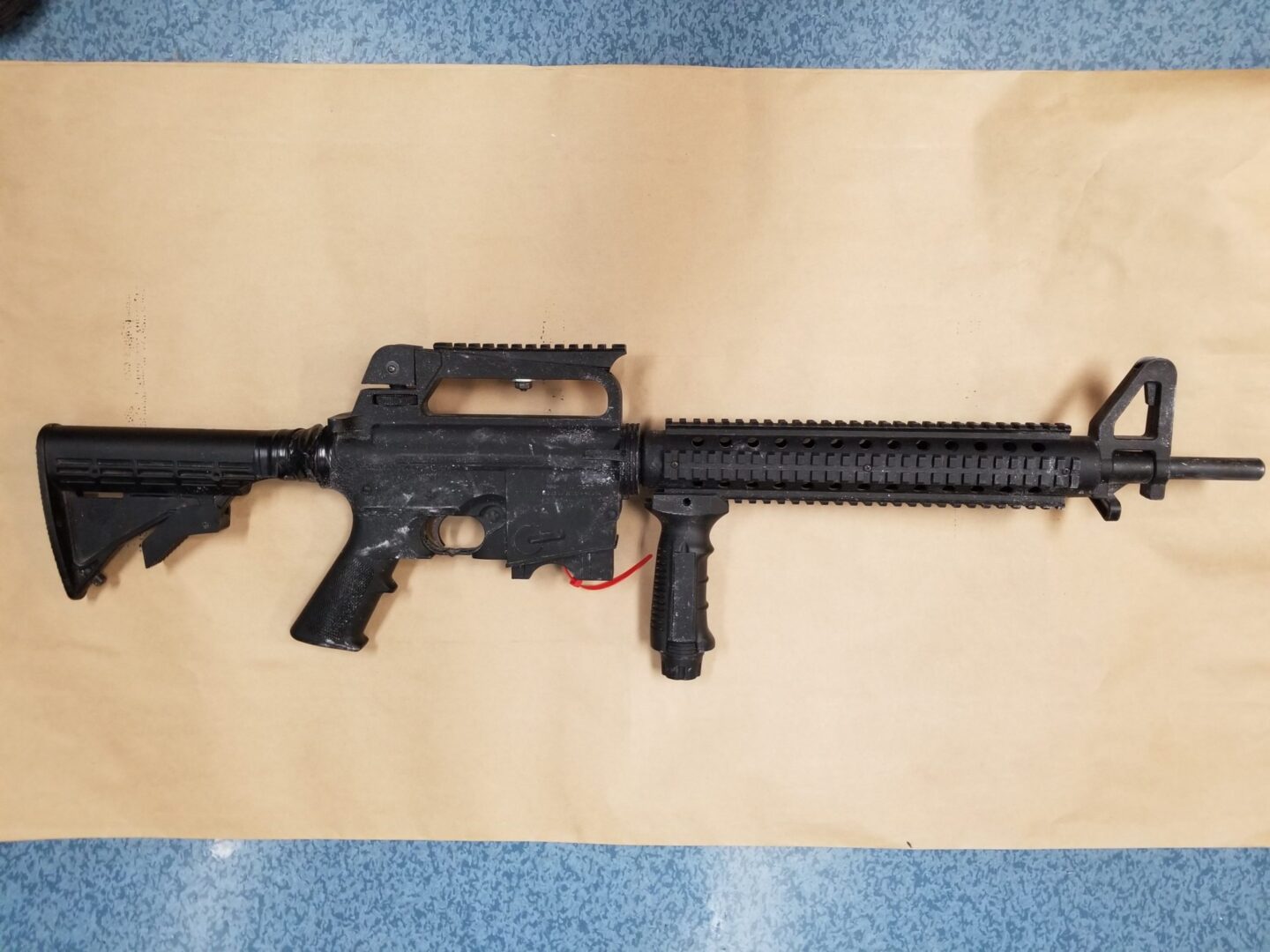 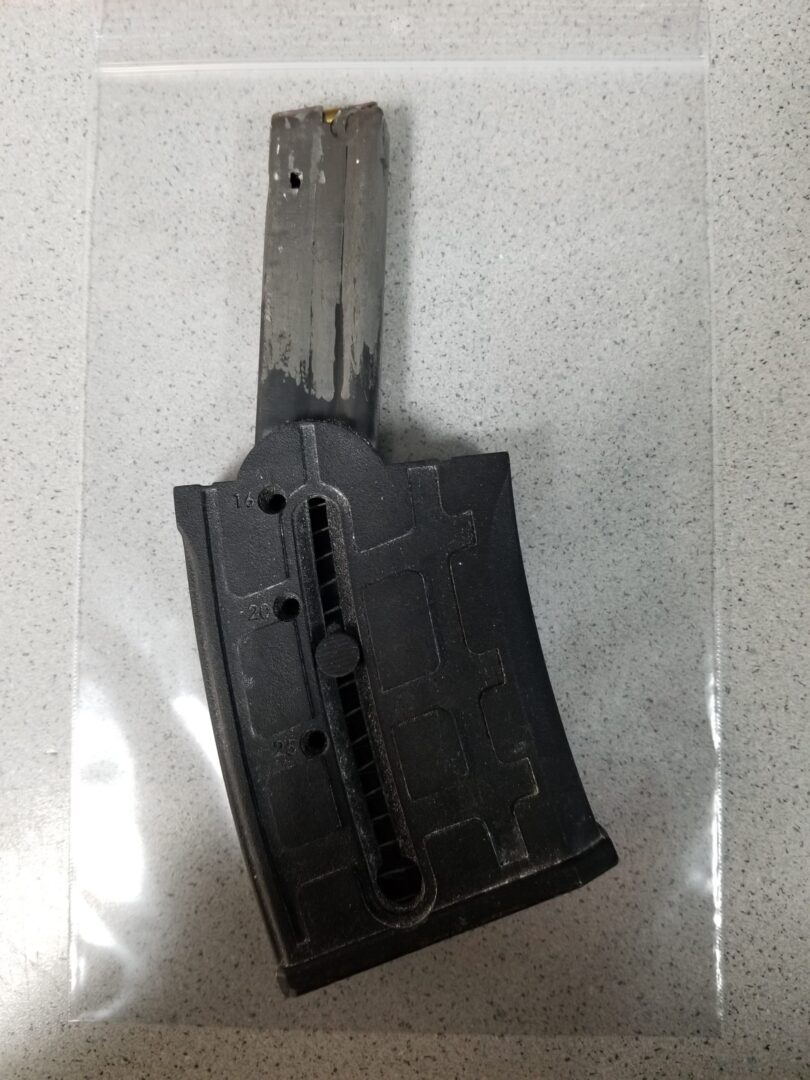