Suspect quickly arrested after police respond to a break and enter behind Tillicum Mall Wednesday night.

On July 8, 2020, at approximately 10:30 pm Saanich Police received a call of a theft that had just occurred at a Saanich Fire Department temporary hall at Pearkes Recreation Centre. Officers determined that entry had been gained into an enclosure on site and a hydraulic rescue pump from the fire engine had been stolen.

A Victoria Police K-9 unit arrived to assist and was successful in locating the suspect near the area of the Trans-Canada Highway and also locating the pump nearby in Cuthbert Holmes Park. The suspect was taken into custody without incident and later released on a charge of Break and Enter with a court date later this year.

“We would like to thank VicPD for their assistance on locating the evidence and suspect on this file and we were pleased to be able to return the important piece of fire rescue equipment back to the Saanich Fire Department.” 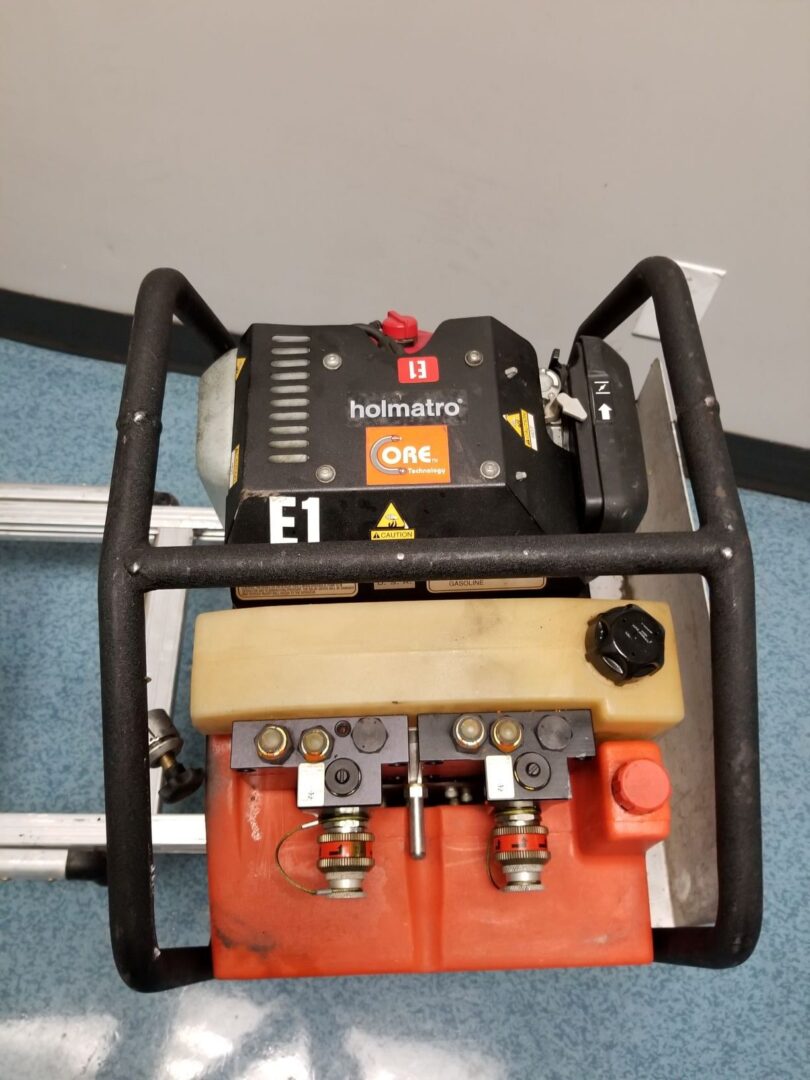