On March 30, 2020, Saanich Police and Fire Departments responded to a series of fires overnight in the area of Camosun College on Landsdowne Road in Oak Bay. The most serious fire involved three vehicles stored in a maintenance compound at the college, where damage was extensive. The investigation determined that these fires were suspicious in nature, as well as other fires located in the 3100 block of Service Street near Lansdowne Middle School where garbage cans were also set ablaze.

Detectives worked quickly to collect evidence and canvassed the neighbourhood for information. This ultimately led to the identification of a suspect responsible for these fires.

This suspect information was then messaged to the neighboring police departments requesting assistance in locating him. Just before the lunch hour yesterday an officer with the Victoria Police Department recognized the suspect and arrested him near Centennial Square. The suspect was then transported to the Saanich Police Department and held in custody for a tele-bail hearing.

The suspect is a 26 year-old man from Calgary who just arrived in the Victoria area last week. During his time in Victoria he became known to police on a frequent basis.

“The nature and extent of damage of these deliberate fires was significant. Detectives worked quickly to piece together the events before, during and after the fire to positively identify a suspect. We really appreciate the quick actions of the Victoria Police in locating and making the arrest, as well as the public for coming forward with information.”

Detectives are still seeking assistance from the public to determine the travels of the suspect prior to the fire. If you have any information or video that may have captured the suspect wearing this red jacket between 2:00 a.m. and 5:00 a.m. in the area surrounding Camosun College at Landsdowne please contact Saanich Police at 250-475-4321. 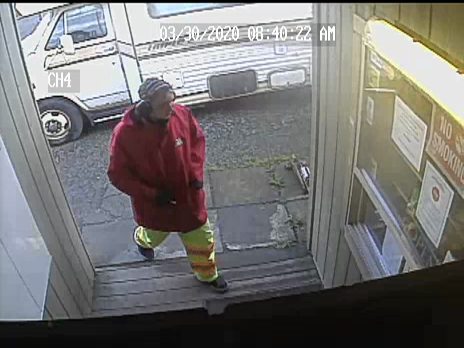 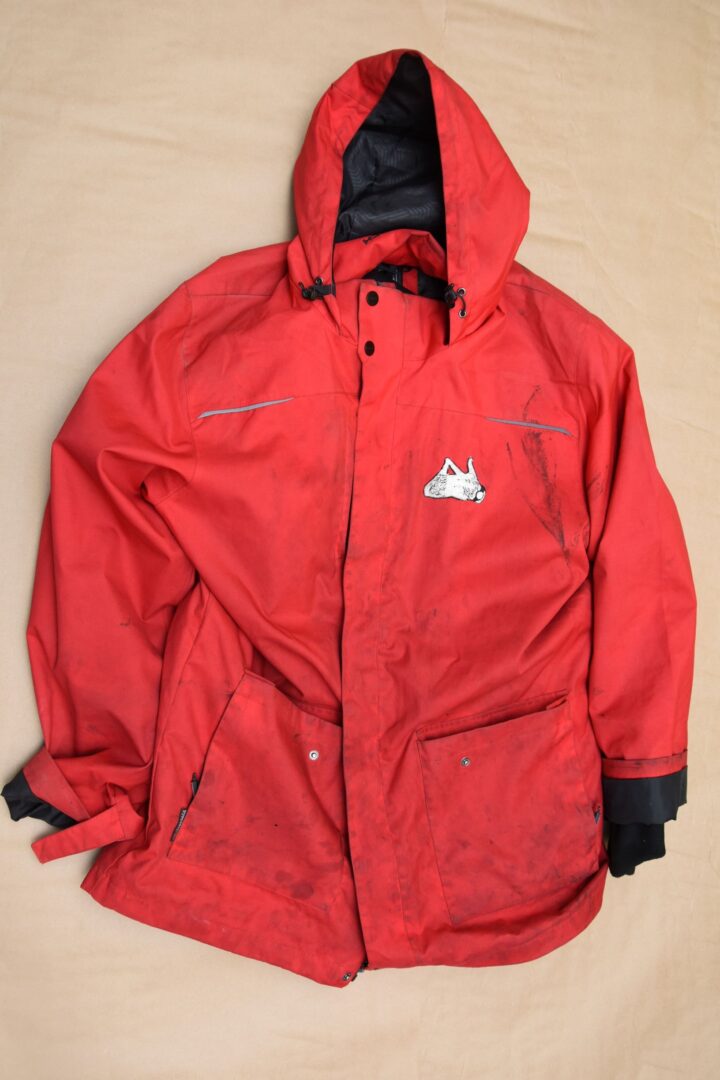